South by Southwest (abbreviated as SXSW) is an annual conglomerate of film, interactive media, and music festivals and conferences that take place in mid-March in Austin, Texas, United States.

It began in 1987, and has continued to grow in both scope and size every year. In 2011, the conference lasted for 10 days with SXSW Interactive lasting for 5 days, Music for 6 days, and Film running concurrently for 9 days.

SXSW Interactive is focused on emerging technology, a focus which has earned the festival a reputation as a breeding ground for new ideas and creative technologies. The festival includes a trade show, speakers, parties, and a startup accelerator. According to a festival organizer Louis Black, SXSW Interactive “has probably been the biggest of its kind in the world” since 2007.

We were there to showcase our Sensory Reality. 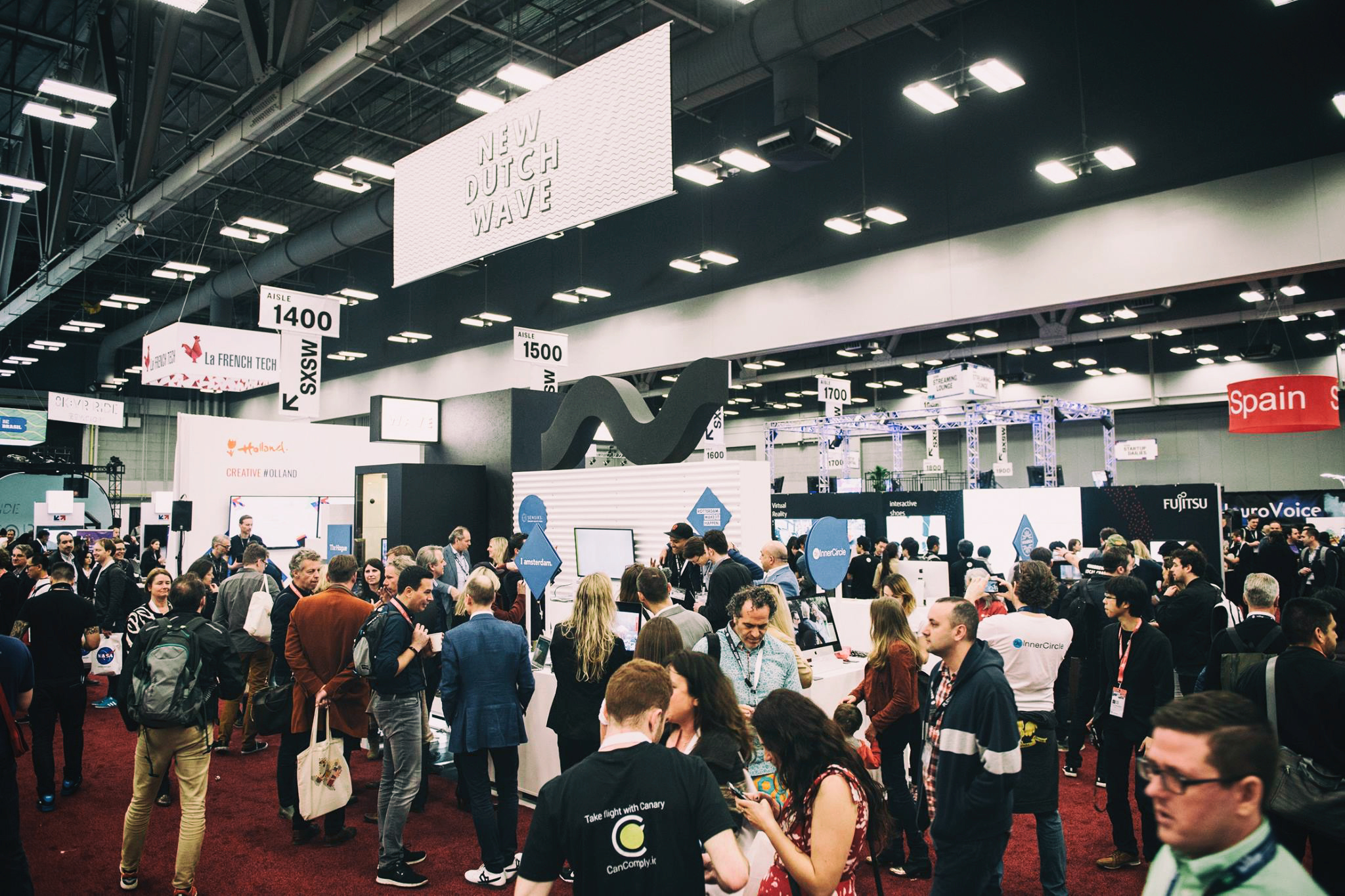 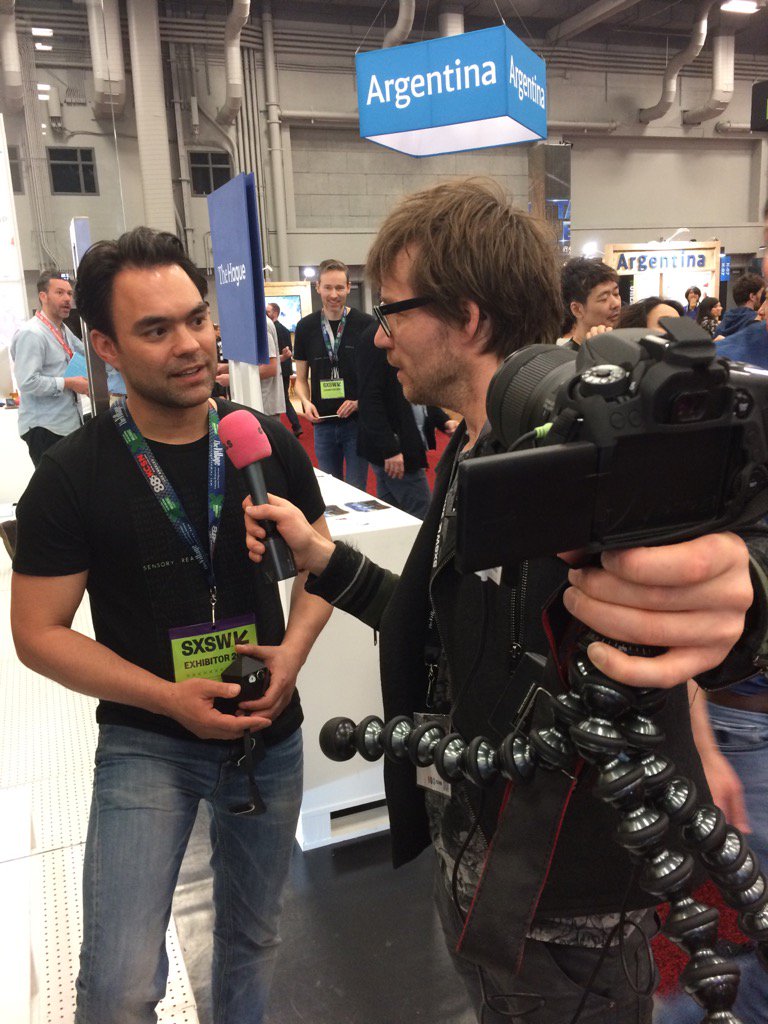 Welcome to the SENSIKS platform.

Let's start with your POD-id. You can find it in your manual or invoice